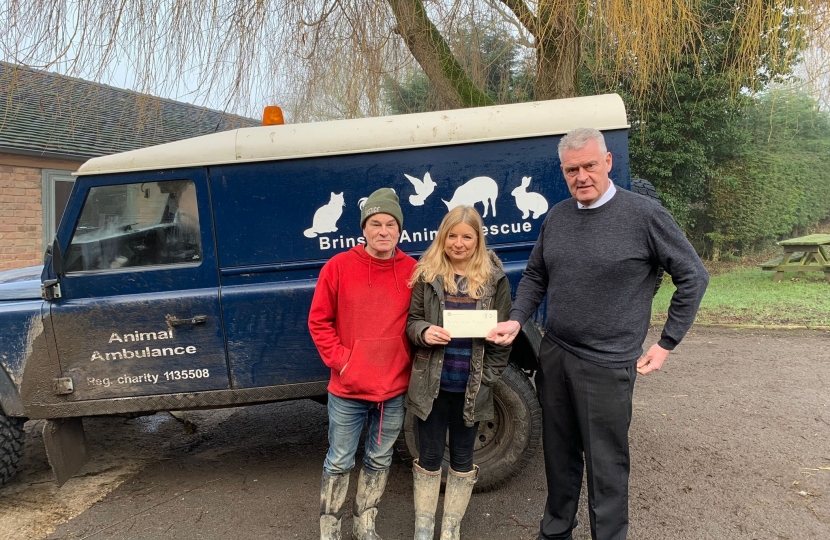 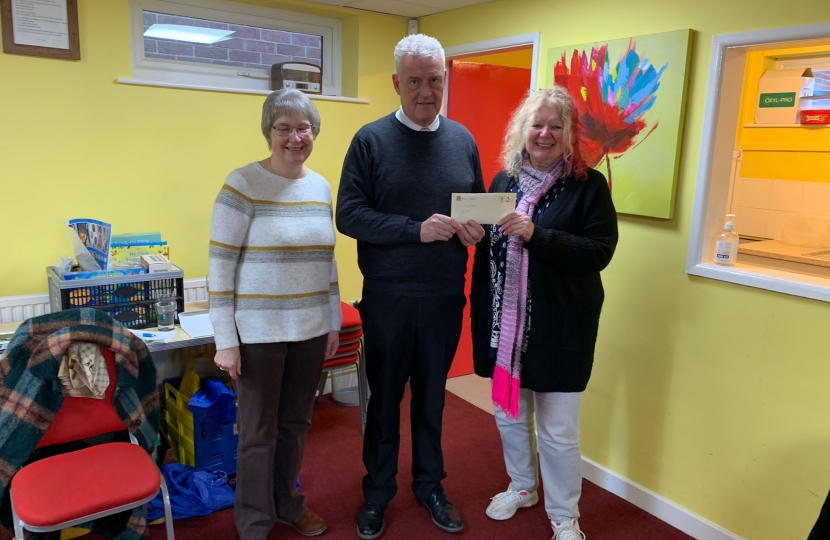 Lee Anderson, MP for Ashfield, held a virtual talent competition during the third lockdown in a bid to help raise spirits. The competition was held over Zoom with 3 local people judging alongside the MP.

Ashfield residents of all age groups entered the competition with singers, dancers and poets all taking part. Over 3 weeks, the artists performed with thousands of people tuning in via Zoom, Facebook and YouTube.

Sutton Singer Ashley Westlake, aged 16,  was crowned the winner receiving £500 cash. Judge Chef Dave of Porterhouse in Annesley was so impressed with the youngster that he was offered a solo performance at the award running restaurant.

The MP promised a live show once Covid restrictions were eased. The show was finally held in December at The Diamond Club, Sutton In Ashfield, with many of the star acts performing along with a live band.

Proceeds raised on the night were spilt between 2 charities – Brinsley Animal Rescue Centre and Our Centre which is based in kirkby. Brinsley Animal Rescue Centre looks after farm animals as well as pets and wild animals. They can only expand and help more animals as the funds allow. They rescue animals with an aim to rehome them. Where this cannot happen a permanent sanctuary is provided. Our Centre provides transport for those unable to use public transport, organises coffee mornings, walking groups for the local community and is a social hub for the elderly and other socially excluded groups.

“I can’t thank people enough for their generosity. The Diamond Club opened up specially for the big reunion and provided a DJ. Local businesses and residents all donated money for these great charities”.

Lee Anderson presented both charities with cheques totalling £1328 each with both charities being overwhelmed by the generosity of Ashfield residents.

The MP has already started work on the next Ashfield’s Got Talent competition with details to be released later in the year.

Lee Anderson, MP for Ashfield and Eastwood, proudly showed his support for the animal rescue sector at an event in Parliament hosted by Battersea Dogs and Cats Home.