Ashfield MP says controlled immigration is a win-win for everyone 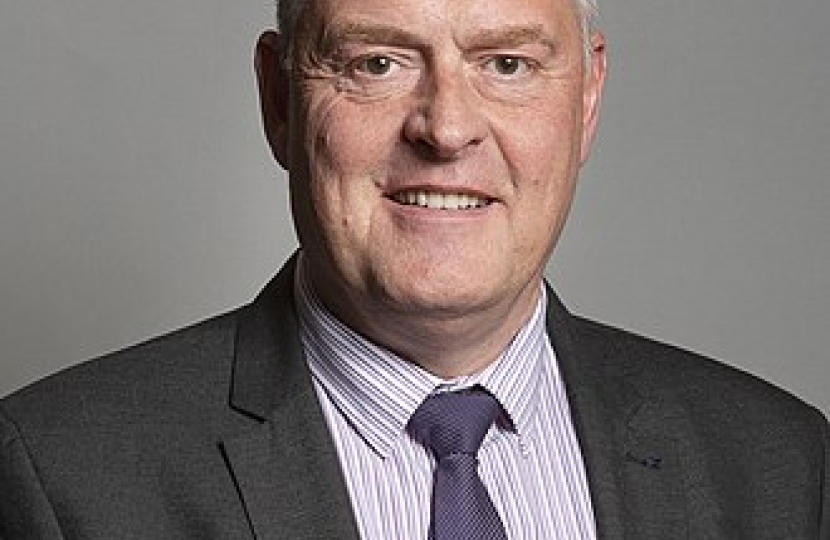 Throughout history, people have arrived in this country to work, raise a family and make a better life for themselves.

There’s nothing wrong with that.

My wife, the daughter of Irish immigrants, went on to be a school teacher and her brother designs engines for Rolls Royce.

This is a simple analogy of how immigration can benefit our country and benefit the people who come here.

There is no rational explanation as to why people would want to flood the labour market with cheap labour, thus driving down wages.

This has happened time and time again in my constituency, where a factory employing hundreds of people earning a decent wage was then overnight supplied with a limitless supply of immigrant labour who would work for less money and more hours.

The result? The dole queue for locals.

The Immigration Bill, which I voted for last week, ensures that we can decide who comes into our country and that people from around the world are not discriminated against because of where they are from.

Why should a qualified nurse from the Philippines have to jump through more hoops than a nurse from France to come and work in the NHS?

They shouldn’t – and a points-based system will right that wrong.

Britain had just come out of a war and it simply did not have enough people to fill the labour market, never mind the NHS.

But we also need to be brave enough to admit that we should not be so reliant on health workers from abroad.

On the council estates in Ashfield and Eastwood there are children who could be the doctors, surgeons, nurses and health workers of tomorrow.

The Prime Minister is quite right when he says talent is spread evenly, but opportunity is not.

Young people walk by King’s Mill Hospital in Ashfield every day but how many of them are encouraged to pursue a career there after leaving school? Not many.

I strongly believe that Britain is travelling in the right direction, albeit slowly

There is a real appetite for having controlled immigration, but this must be to supplement a home-grown highly-skilled work force and put the best interests of this great country first.