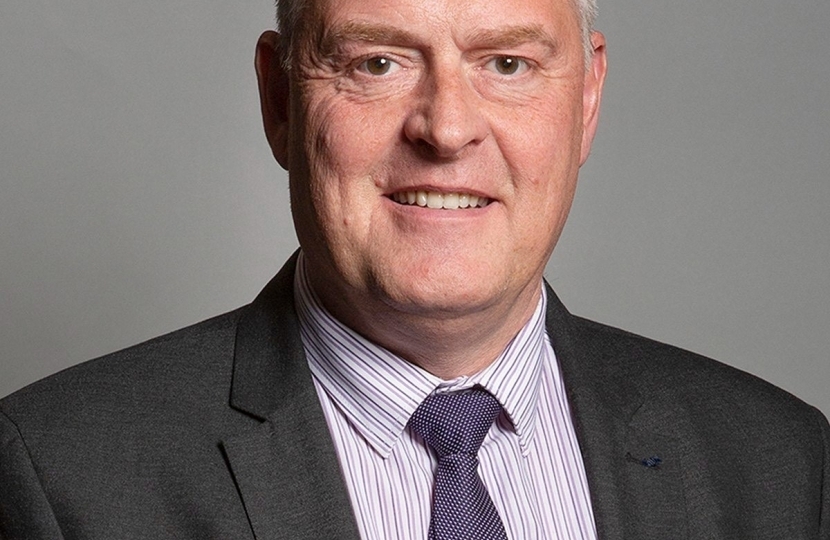 During the debate on the Police, Crime, Sentencing and Courts Bill last night the local MP for Ashfield & Eastwood Lee Anderson spoke passionately in support of the legislation.

During his speech, which can be viewed be clicking here, Lee vociferously supported measures which would allow those who hijack peaceful protests and endanger lives to face up to 10 years imprisonment. After Labour criticised this aspect of the Bill, Lee hit back and said:

“Labour says that this Bill will remove the right to protest. Rubbish. This Bill will protect peaceful protests from being hijacked by trouble-causing agitators.

Labour’s idea of peaceful protests are the ones we saw in Whitehall last year, where police were attacked, our flag was burned and memorials were damaged, while its own MPs looked on and said nothing. That was disgraceful.”

The Bill also strengthens police powers and creates a criminal offence to target those who live in vehicles on land without permission and who cause ‘distress’ to local communities. This is very pertinent to Ashfield, where there has been a history of illegal encampments that have caused untold levels of distress and frustration for the local community. As Lee puts it;

“Those camps have made the lives of Ashfield residents a misery. When they are set up, crime rises, locals feel intimidated and the council is left with a massive clean-up bill. This Bill puts a stop to that nonsense.

Police in Ashfield are doing a great job, but I know they are frustrated by short sentences and weak bail conditions. This Bill will give our police extra powers and the extra confidence they need.”

In a recent survey of Ashfield constituents conducted by Lee Anderson, over 90% of residents supported the provisions of the Bill presented by the Home Secretary Priti Patel. It is clear that Ashfield backs the Bill, backs our Police and backs the local MP.