Community rallies round for desperate pensioner 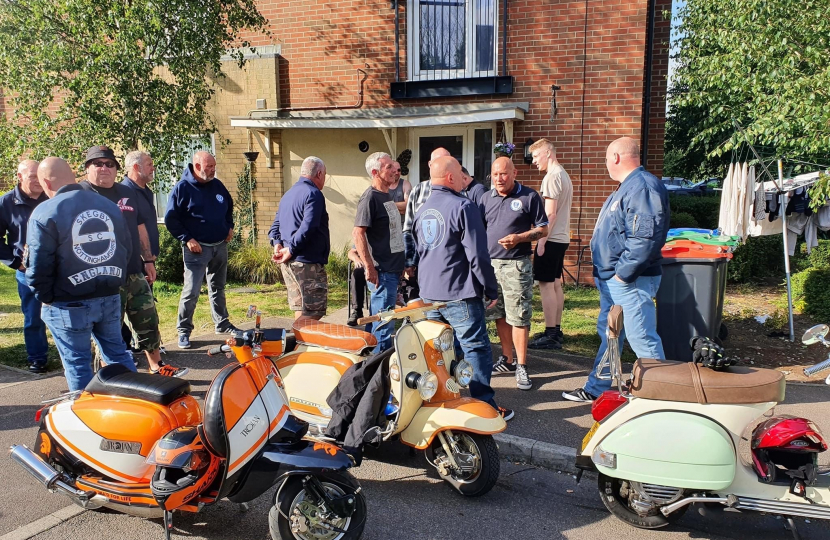 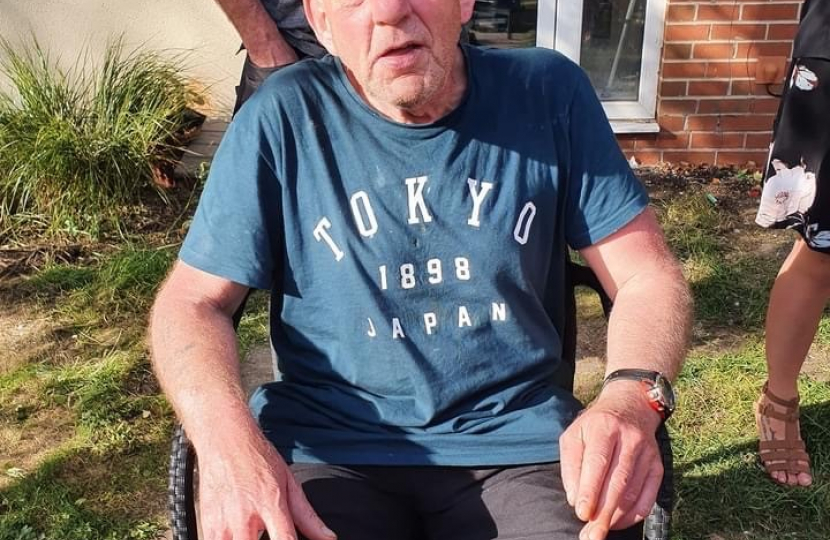 Lee Anderson, MP for Ashfield and Eastwood, was shocked to be contacted by a desperate Sutton resident requesting help for a disabled pensioner.

The MP immediately visited the pensioner, John Vernon at his home on the Leamington estate. John lives alone and has severe health problems which has left him struggling to cope in recent years since the death of his sister who used to take care of him. His home had become infested with vermin who had chewed through his belongings and left his flat stinking and uninhabitable. Everything in the flat had been thrown out on to the street when the MP arrived. Poor John was sat in an old chair crying with his head in his hands.

Mr Anderson had been contacted by John’s good neighbour Aleia Stickly. Although the local councillor, who lives on the estate, had promised to intervene and get John a bungalow nothing had happened. The desperate neighbour turned to the MP as a result.

A crowd funding page had been set up to help John replace his belonging as he wasn’t even left with a bed. After talking to John and his neighbours about the dire situation,  the MP immediately pledged £1,000 from his own pocket to go into the fighting fund. A plea was put out to the good people of Ashfield and within 48 hours over £4,000 had been raised with a £1,000 donation from the Skegby Scooter Club and another £1,000 from local businessman Craig Gould.

Skegby Scooter Club presented John with their donation at his house on Thursday evening.

“I was shocked to see how bad John’s situation was. All of his possessions were bagged up on the street ready to be chucked away. In 2022 I cannot believe John had been left in this situation, the council had been approached but hadn’t stepped in to help or safeguard him in any way. John had been told it would cost hundreds of pounds for his stuff to be cleared away.

The community really stepped up, creating a Go Fund me page and organising those who’d pledged to help.

I have asked Ashfield District Council to help John urgently but a week on I’ve heard nothing back”.

“I was heartbroken to see John like this. He had kept his problems to himself instead trying to do things for others. Once we saw the extent of the problem it was too late to salvage anything. I can’t believe how the community has stepped up to help. Thank you so much to everyone who has offered to help”.