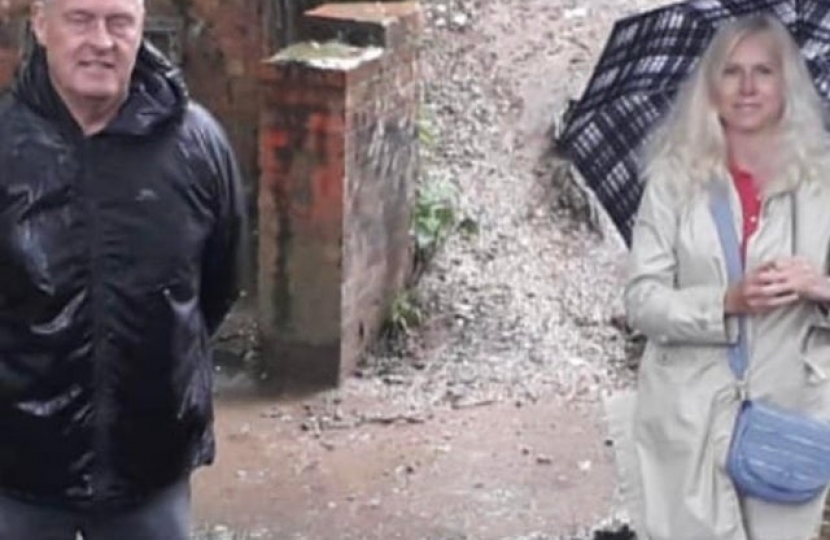 “These people may think it’s the third Summer of Love - it’s not. It’s the summer of Covid.”

An Ashfield beauty spot is under threat from ‘illegal ravers’ who are breaking lockdown rules by descending on the site in their droves- and leaving sackfuls of rubbish in their wake.

Residents have complained that Skegby Brook has become an unlikely hotspot for the ‘wannabe’ ravers, who are polluting the once-peaceful area with noise and litter.

Nottinghamshire Police were called to the site on Friday (June 26) where they dispersed around 70 youngsters.

Though no arrests were made, officers say they confiscated alcohol from underage drinkers.

Ashfield District Councillor Melanie Darrington recently visited the site and warned against the dangers of large gatherings during the pandemic.

She said: “These people may think this is the Third Summer of Love, it’s not. It’s the summer of Covid.

“We’ve all read about these raves being held in the big cities during lockdown, I don’t think people expected it in Skegby.

“I appreciate that youngsters are increasingly frustrated by the lockdown. I feel for them, I really do, but this cannot continue. It’s not Ibiza, it’s Skegby Brook.

“It is dangerous to be congregating in these numbers and Covid-19 has not gone away. Local lockdowns are being introduced and Skegby cannot be put at risk in this way.”

Skegby Brook hit the headlines when it was revealed that Severn Trent use the site as an overflow in periods of extreme weather.

Their team recently helped with the clean up, collecting 10 huge sacks of rubbish which had been left at the scene post-rave.

Coun Darrington said she had contacted Ashfield District Council and asked for permanent bins to be installed- she has also requested that police patrols be upped at the site.

Ashfield MP, Lee Anderson, also visited the site and has written to the chief constable after ‘vowing to help bring the raves to an end’.

Nottinghamshire Police’s Inspector Mark Dickson, responsible for neighbourhood policing in Ashfield, said: “We understand that last few months have been difficult for people but restrictions on large gatherings remain in place for a very good reason.”