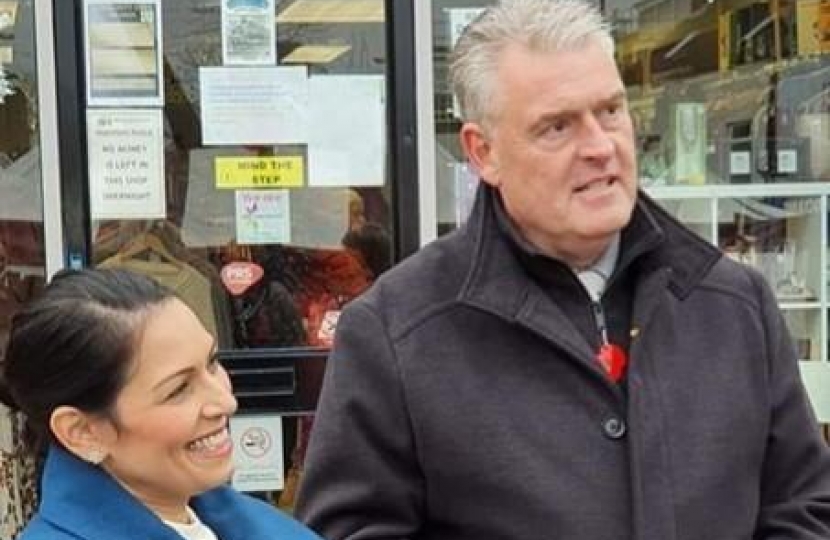 Increased sentences for assaulting emergencyworkers across Ashfield and Eastwood could be introduced following a public consultation into the crime.

A recent campaign by Lee Anderson MP fought to see the current 12 months maximum sentence increased to 24 months to help protect all emergency workers across the area.

Now, a consultation announced by justice secretary Robert Buckland and home secretary Priti Patel will run for four weeks and could see legislation introduced to increase the sentence to 24 months, the second increase in two years, from the original six months.

Lee Anderson MP said: said: “Our emergency services are second to none. They work tirelessly to protect us, often with little thought for their own safety or wellbeing.

"They need to feel protected and know that anyone who is found guilty of assaulting them will face the full force of the law and not walk away with a slap on the wrist.”

Some of the offences covered under assault include pushing or being spat on. If an emergency worker is seriously, they can be charged with offences such as ABH, GBH or attempted murder, which carry heftier sentences.

Lee added: “It is right government is consulting on increasing the maximum sentence for assault and I hope people from across the area will make representations to the consultation, as I will, so we can make this happen and show them how much we value the work they do.”