Last Nights Vote on the Health and Social Care Levy 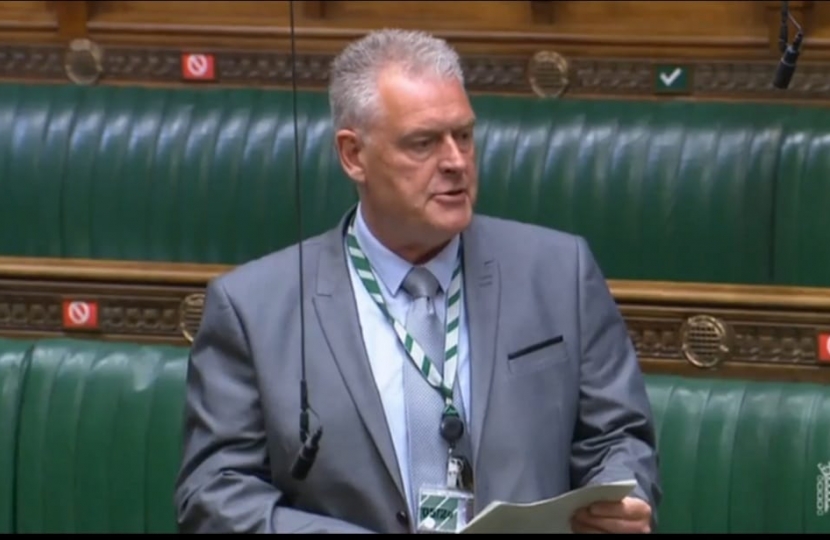 After a lot of soul searching and many conversations with colleagues, I decided to abstain on the vote on the Health and Social Care Levy last night.

I could not vote to support the increase in NI contributions for several reasons. Don't get me wrong, I have no issue with us all paying our fair share but I was being asked to vote for my constituents to pay more money to a health care system which I believe is a bottomless pit wasting millions of pounds. The whole system needs restructuring, and we can start by stopping some of the outrageous salaries paid to managers and roles such as Diversity Officers. I will get the chance to make these points and many others during the second reading of the Bill. I also have a big problem with asking my residents to pay more whilst at the same time we spend billions on foreign aid and a broken asylum system (which is being fixed).

That said we now have a chance to fully debate these issues in Parliament where MPs can argue for a better and more cost effective Health Service where every penny is spent wisely.

I could not vote against as I would have been denying our Social Care system billions of pounds extra and I also think Social Care & the NHS should be joined up better to be more cost effective and whilst billions extra has been given to the NHS it is now pleasing to see extra cash for Social Care as well.

We have a real chance now to debate and completely overhaul a system that needs modernising, to bring it into the 21st century, and protect our wages from anymore tax hikes.

I hope that explains why I have voted the way I have.