More police officers set to be appointed in Eastwood 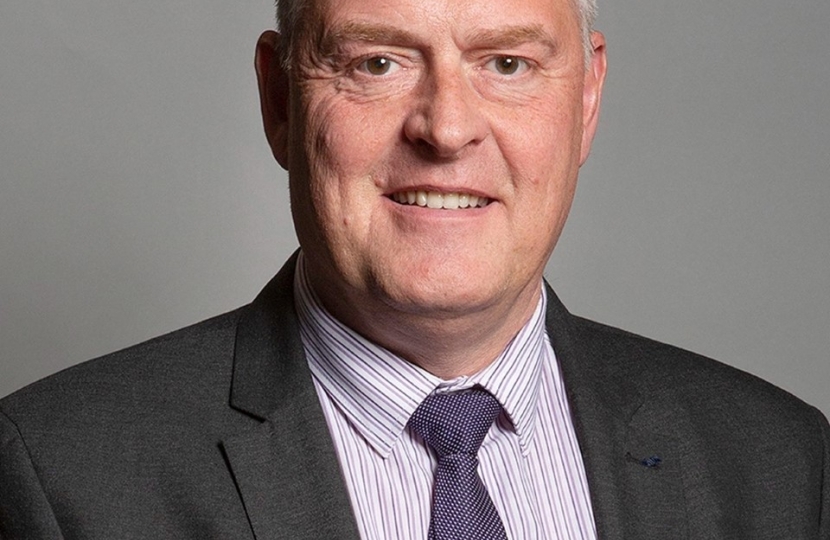 Eastwood is set to have its own Operations Reacher Team established by Nottinghamshire Police Force.

This would see seven new officers and a sergeant all based in Eastwood.

Mr Anderson said: “I am pleased that Eastwood will be receiving this new Reacher Team from Nottinghamshire Police.

"The people of Ashfield and Eastwood deserve top class policing, so when there is news that we will receive more officers, that is music to my ears.”

"I will continue lobbying government ministers as well as the local commissioner to make sure that Ashfield and Eastwood get their fair share of new officers that are coming.”

As of the end of July 2020, 4,336 officers have been recruited making the government on track to reach its targets that they set out.

Nottinghamshire Police recruited 147 officers between March 2019 and March 2020 and are recruiting a further 150 by March 2021.

The Home Office granted the Nottinghamshire force £880,000 to fund a new unit for violence reduction.

The Ministry of Justice also allocated the Force £390,000 as part of a new £750 million government fund to help domestic abuse and sexual violence support charities.

Coun Neghat Khan, Nottingham City Council’s portfolio holder for community protection, said: “Anything that increases police visibility and engagement with our communities is to be welcomed.

“Operation Reacher has a proven record of success both in terms of tackling crime and in building confidence and trust among our communities that their concerns will be listened to and addressed.”

To find out more about the work carried out by Operation Reacher teams in your area, visit your local neighbourhood policing Facebook page.