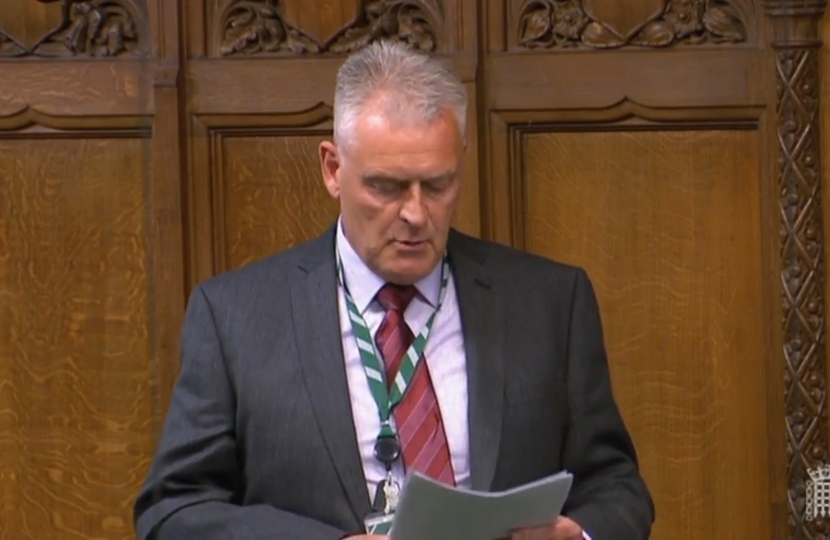 Yesterday, the new Parliamentary session began. The Government set out its priorities for the year ahead, which were announced by the Queen in the House of Lords.

Our new legislative programme is rightly focused on supporting the nation's recovery. Our priorities of supporting the NHS, uniting and levelling up the country and creating safer streets and neighbourhoods will be music to the ears of the people of Ashfield & Eastwood, and are priorities I back 100%.

Last night I spoke in the debate that followed the Queen's Speech. You can watch it using the link below;

In my speech I was clear. This type of Queen's Speech justifies why the Conservatives and I won in the Red Wall in 2019. We don't hide in the Tea Room in Parliament. We don't only speak to the echo chamber cesspit of Twitter. We get out there, and speak to people. We listen, take their concerns back to Parliament and take action on them. This is why we gained 235 more Councillors and took control of 13 more Councils in last weeks elections, while Labour lost 322 Councillors and lost control of 8 councils.

This really is the people's government, and I am proud to be a part of it.